Cor Euser, The Legend, was at the center of attention during the 2015 Zandvoort Easter races. On Saturday afternoon, he climbed the stage to then unexpectedly be put in the limelight by Dick van Elk, the Supercar Challenge organiser. Obviously for congratulating him on his podium finish, but even more so for his long racing career. Thirty-five years of success along the way in the international and national motorsport and a household name in motorsports country. One of the best drivers the Netherlands has produced. Cor Euser won many championships and victories, accompanied a series of famous drivers to the international top and threw himself at various projects in which he changed any car into a mature and successful racing machine. A career of perseverance and persistence, because the man from Herpen never got anything for free. You could write a thriller/book about his career, in which many racing (and even more colorful characters) would pass by. A taste of a car enthusiast! But of romantic stories, you cannot race – it is still a matter of hard work to reach the top and stay there. Few can ultimately succeed with it, but Cor Euser has already been proven. He is ‘The Legend’ and in 2015 he is ‘still going strong’  after thirty-five years! Cor Euser and the painting on the occasion of his thirty-five year anniversary as an all round car sportsman. Just a few facts:

– His first cup was on April 7, 1980 during the Easter races at Zandvoort with a Formula Ford,

– He has won a championship 18 times,

– And 8 times third in a championship,

– He appeared in 108 different circuits all over the world. The painting made by Roel Louwers presented by Dick van Elk during the 2015 Zandvoort Easter races, …

… and here is a random selection of cars that Cor Euser appeared in over the past thirty-five years: 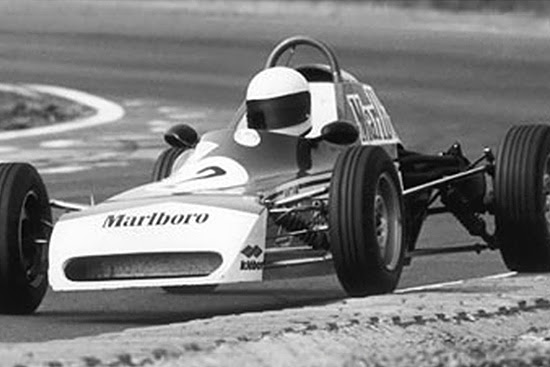 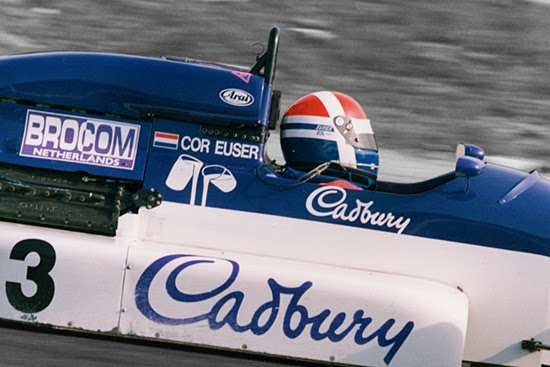 1989 24 Hours of Spa-Francorchamps with a Ford Sierra Cosworth. 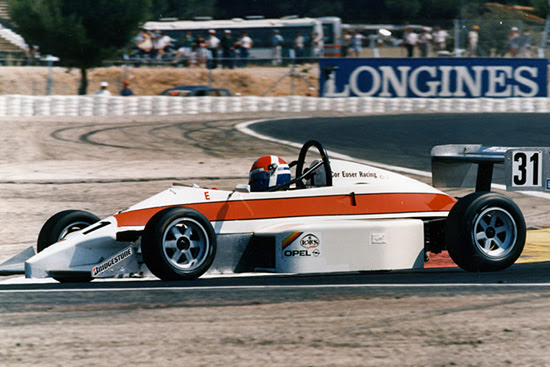 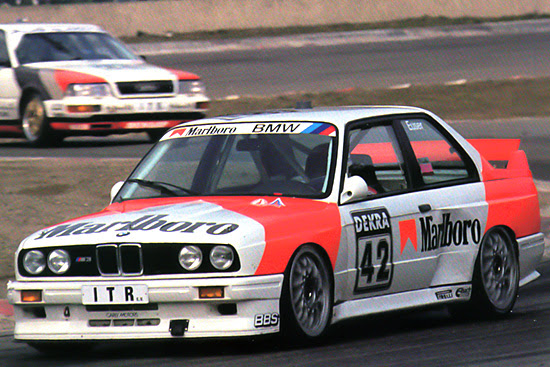 1991 A combative year with the Marlboro BMW M3 in the DTM. 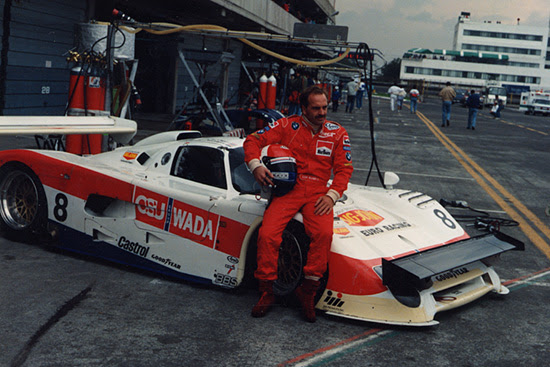 1991 World Sportscar Championship in Mexico with the spice. BMW and Rover travelling in the Dutch touring car racing. A 1994 Porsche Konrad Motorsport during the 24 Hours of Le Mans. With a 1995 Porsche Konrad Motorsport during the 24 Hours of Daytona. 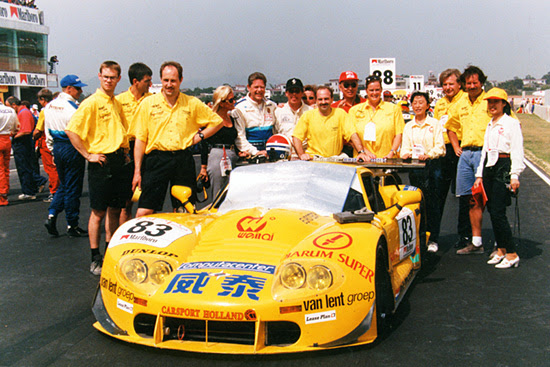 The 24 Hours of Le Mans with the Hawaiian Tropics! 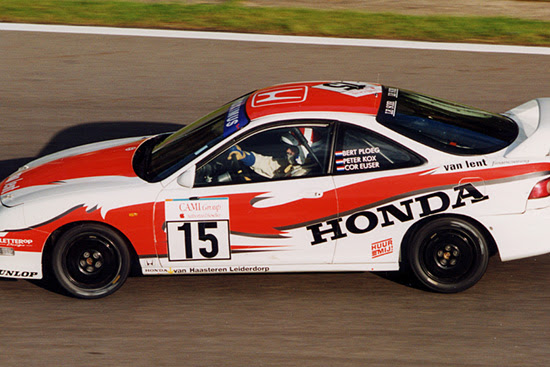 2000 In the Honda with Peter Kox and Bert Ploeg. 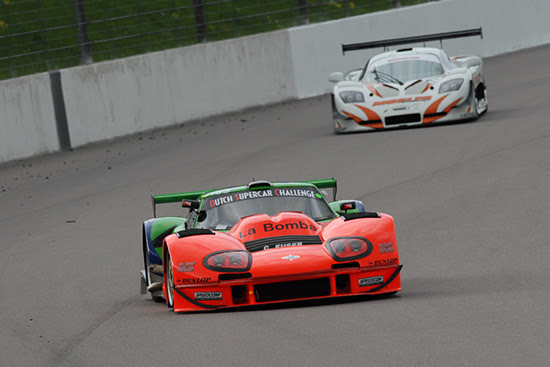 2009 At Rockingham line in the Marcos LM600 with Martin Short in the wake, a typical picture for many years of Supercar Challenge! 2010 Autocross in Pieterzijl. Euser is an all-rounder; a Leopard tank and a Honda desert buggy during the Dakar Rally were part of it. 2011 Along with the Veka MAN in the Dakar Rally. Autocross with the Citroen DS. For years the multicolored Marcos LM600 has been a part of various championships in England, Spain and the Benelux. The 2014 Lotus Evora GT4 in action at Brands Hatch.