From Last to First – Herbie never ever gives up! 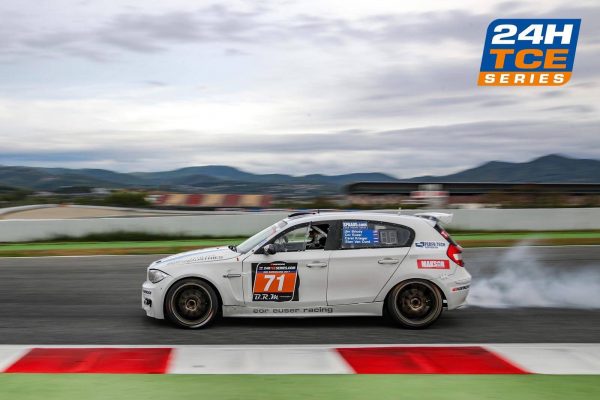 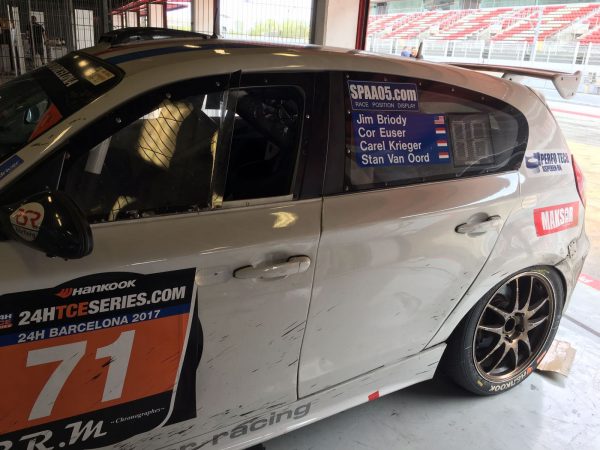 Creventic recounted the race in a single sentence: “The Cor Euser Racing BMW 120D (#71, Cor Euser / Jim Briody / Carel Krieger / Stan van Oord) came out on top in A2, despite running last in-class after early delays”. So, what happened and how was it possible to win with such a bad start? 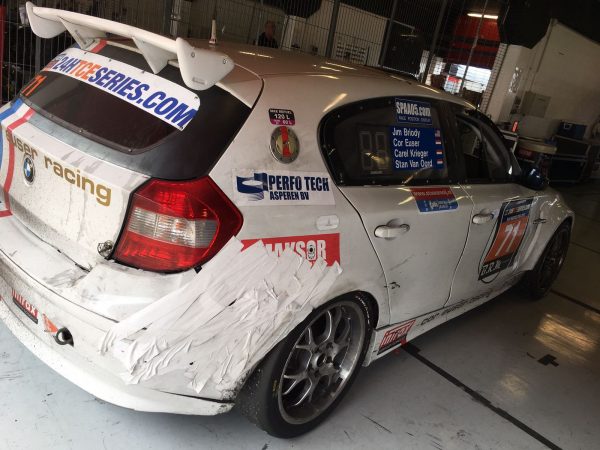 A good start saw Herbie climb from 37th to 26th overall, but after ca. 2 hours the turbo gave up. Luckily a spare was at hand and the team got the car back out really quick, but inevitably places were lost so Herbie had to start all over from P36. During the night it was steady going, but not for the class competitors! No less than three of them either retired or lost so much ground they could never catch Herbie again.

The team was settling in for a good 2nd place as the race drew towards then end, but then suddenly the P1 car also stopped! …and Herbie kept on lapping so when the checkered flag came out WE WON!

Some times you need to be lucky to win and obviously this time we had our fair share of that. Mind you, Herbie really likes Barcelona 24H – now 2 wins and a 2nd and a 3rd!

Something tells me will be back for more podiums here! 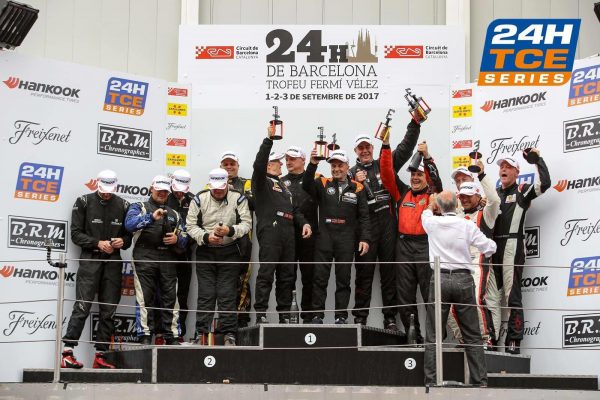