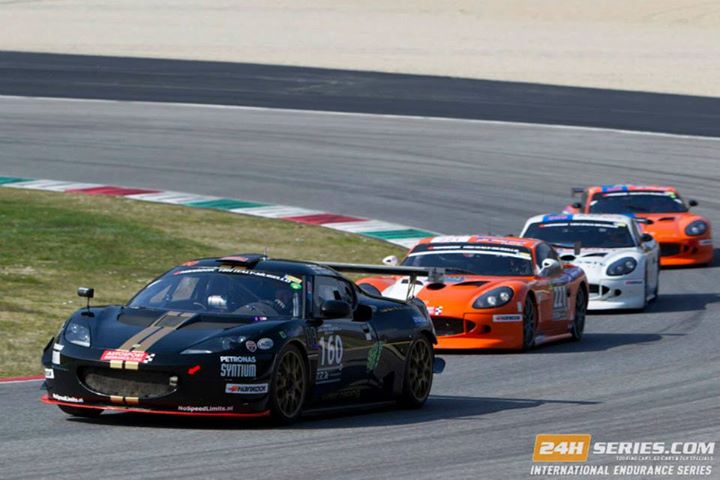 This was the good news from Mugello after part one (4 hours) of the race. Part two of the race saw the team protect the lead and occasionally swapping it with Optimum Motorsport’s Ginetta G55 GT4. However, after another 4 hours of racing, the Lotus Evora GT4’s lead had increased to 3 laps! Then, disaster…

It was reported by the organiser: “The SP3 class was led for a long period by the #160 Cor Euser Racing Lotus Evora until it was stranded on course during the second half of the race.”. Behind this sober statement lies much frustration in the team, as the incident that sent the car into the gravel pit was caused by another car. From P1 to P6 (of 11) was the result.

With the D1 class cancelled, and the three registered cars transferred to the A2 class, the team’s BMW 120D was up against too strong competition and despite a clean run was unable to bring home more than P9 (of 10).

PS – driver seats are still available on both cars.